From the beginning to becoming a global leader.
Take a look at RSUPPORT’s history. 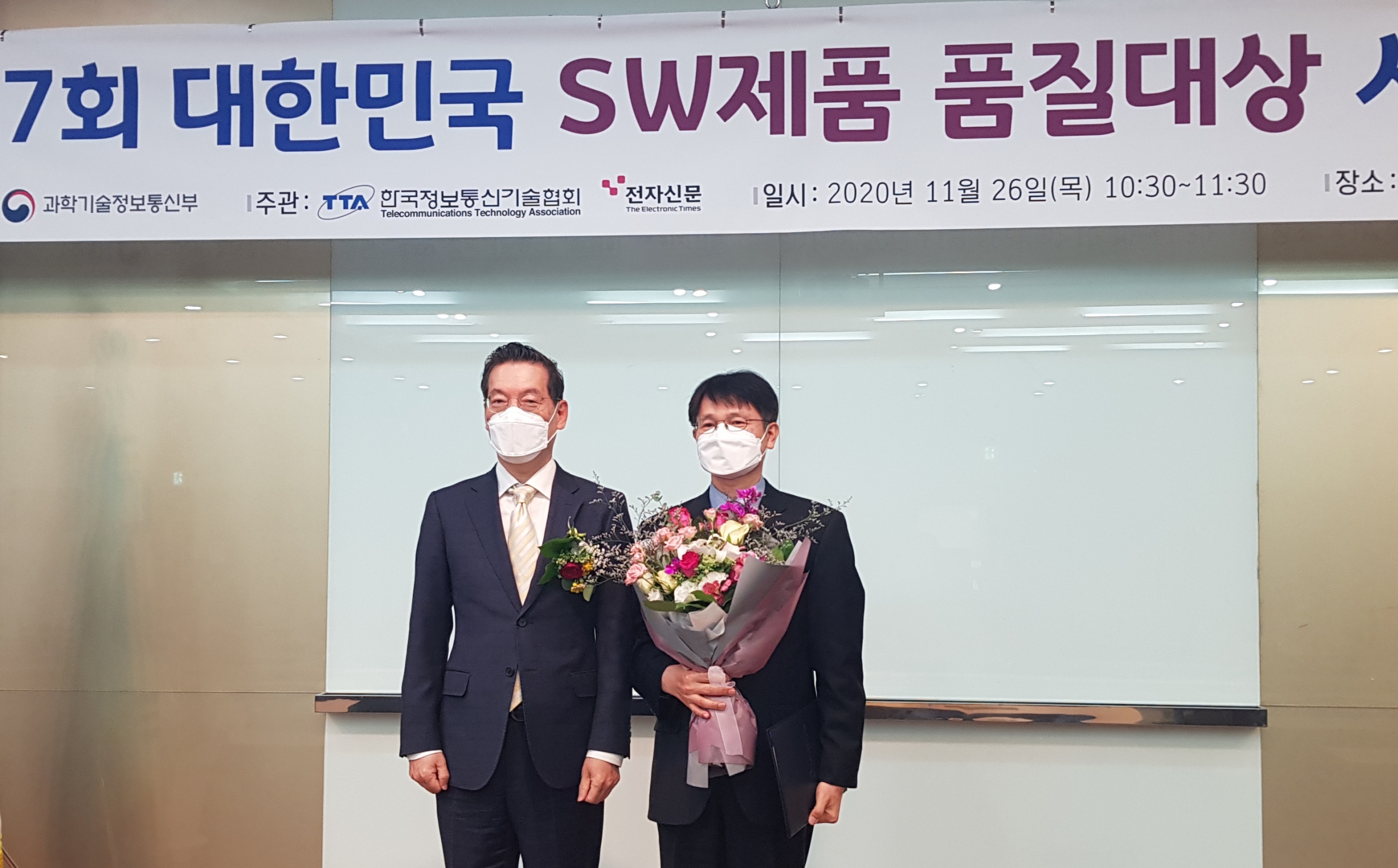 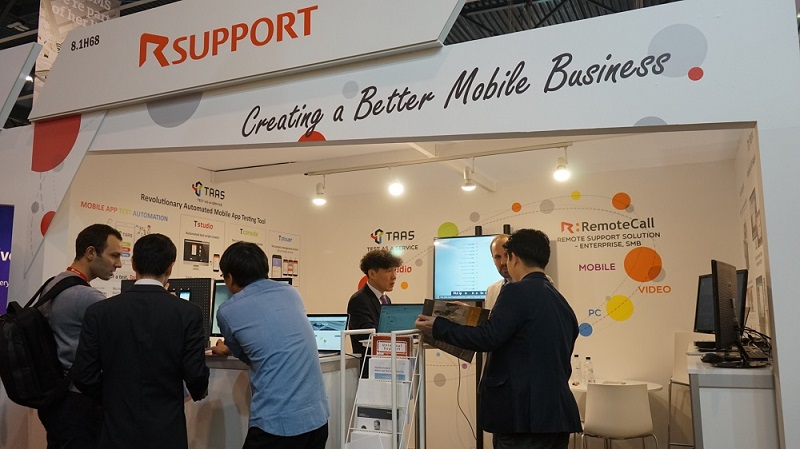 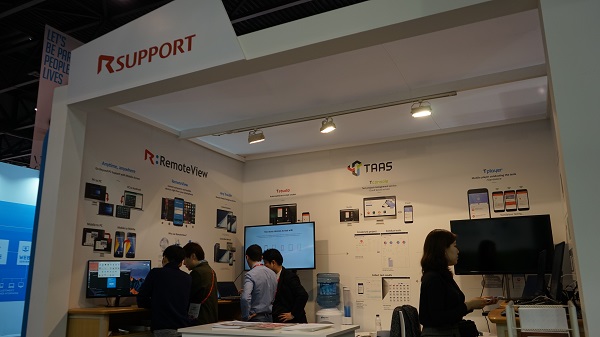 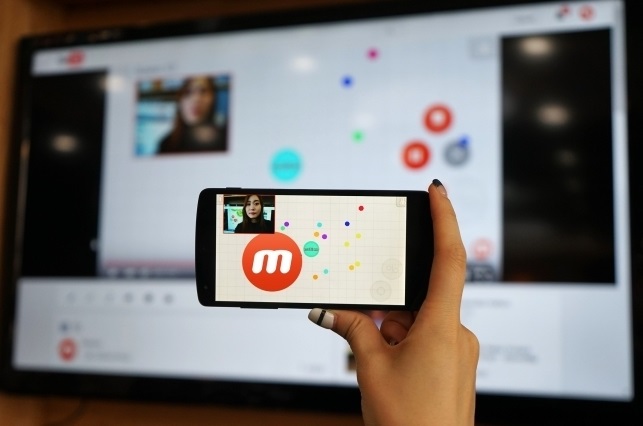 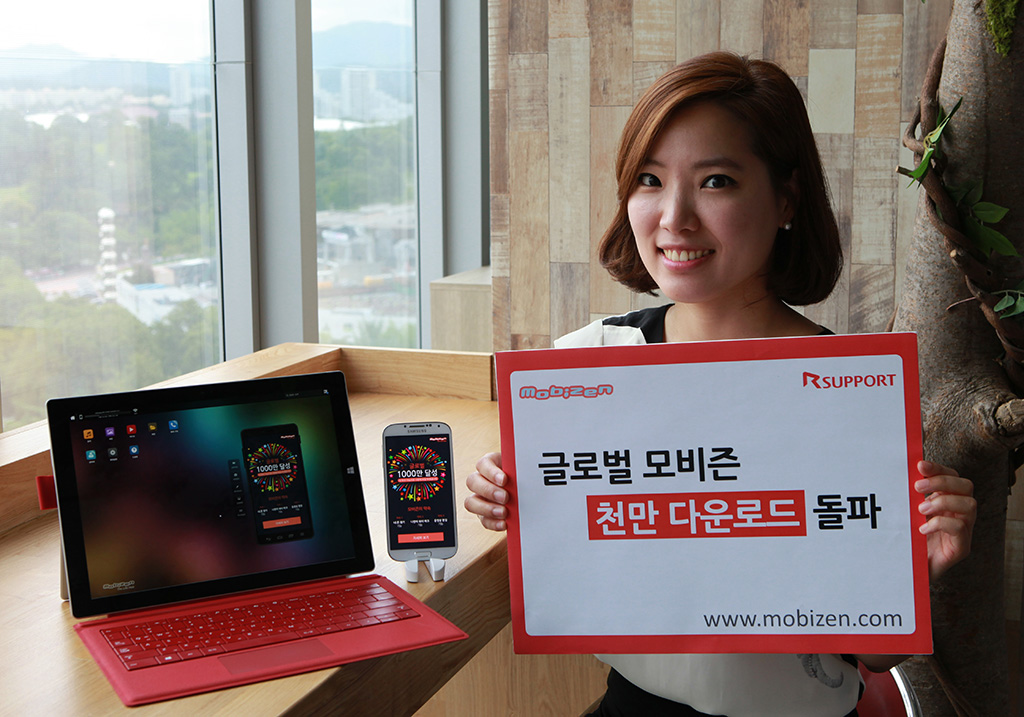 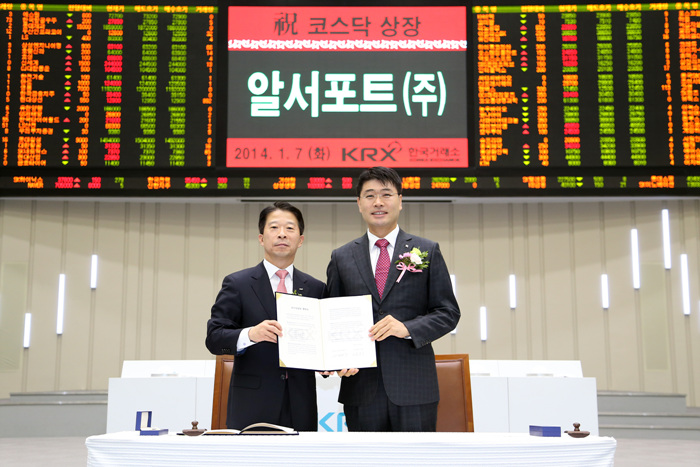 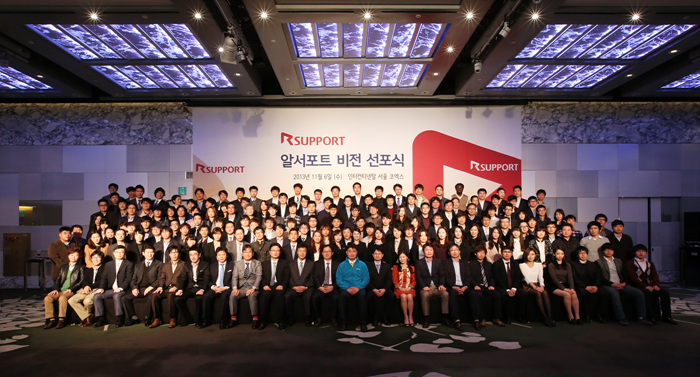 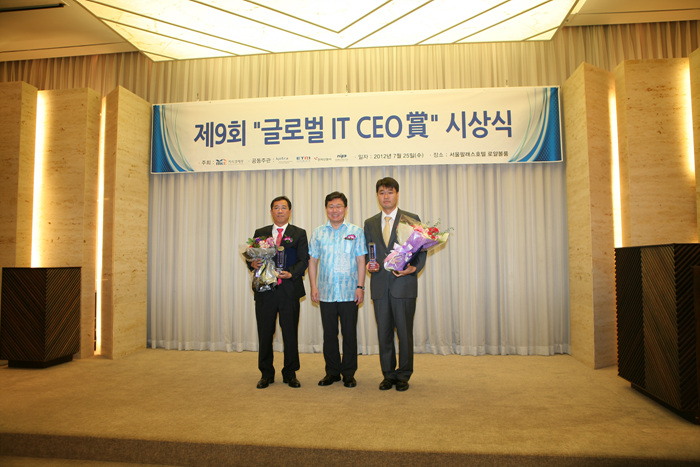 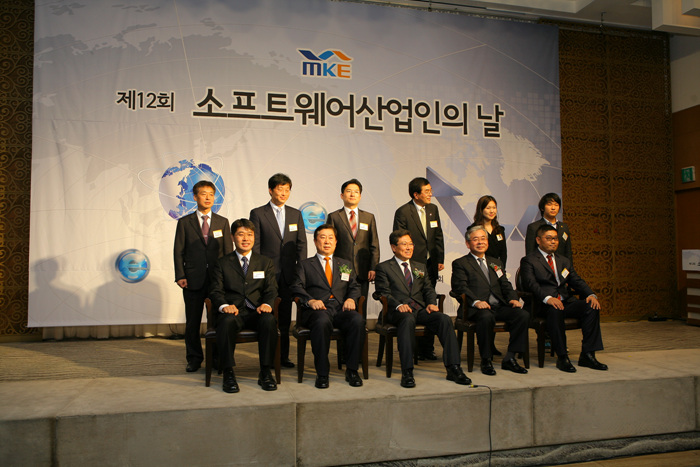 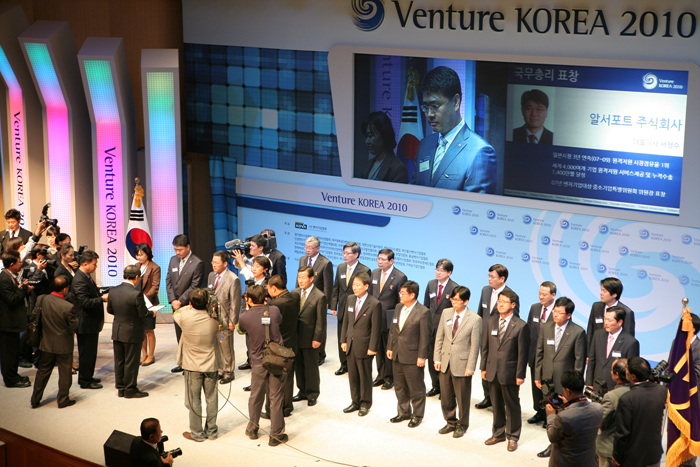 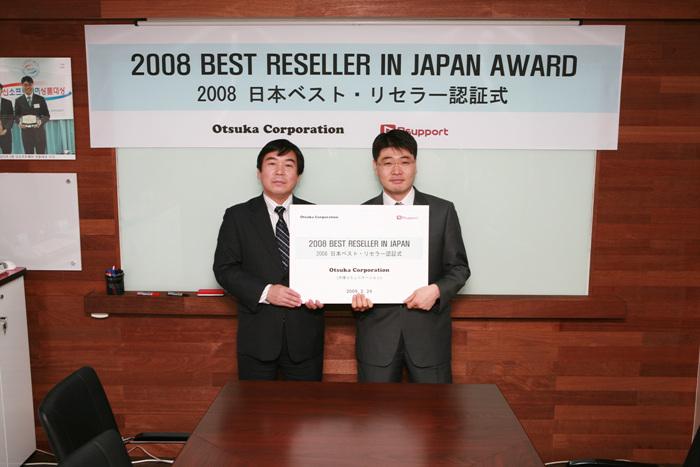 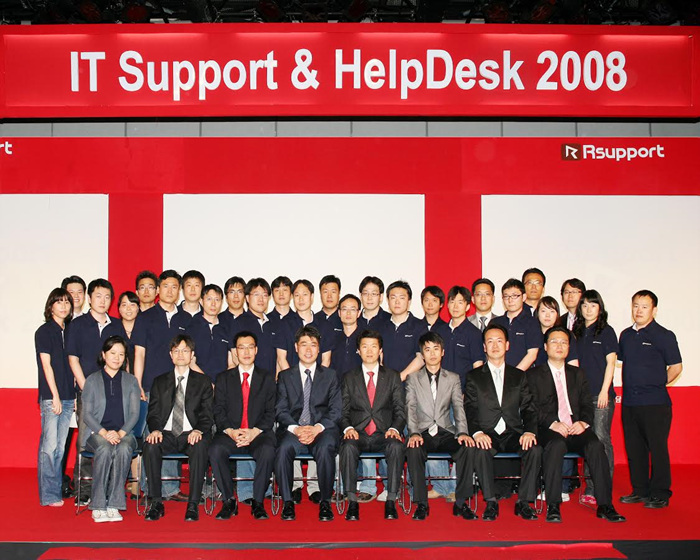 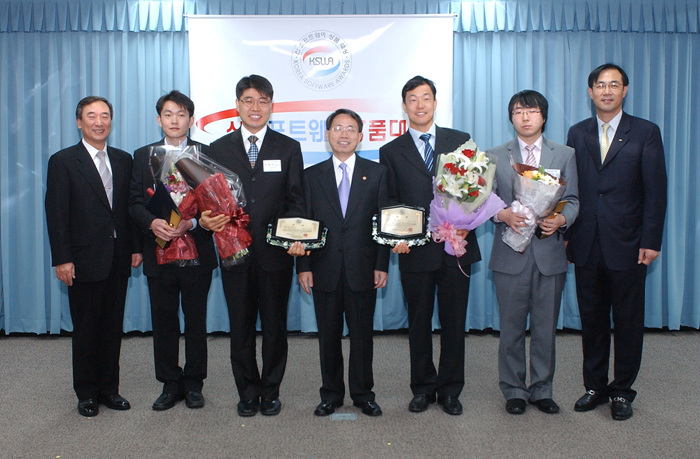 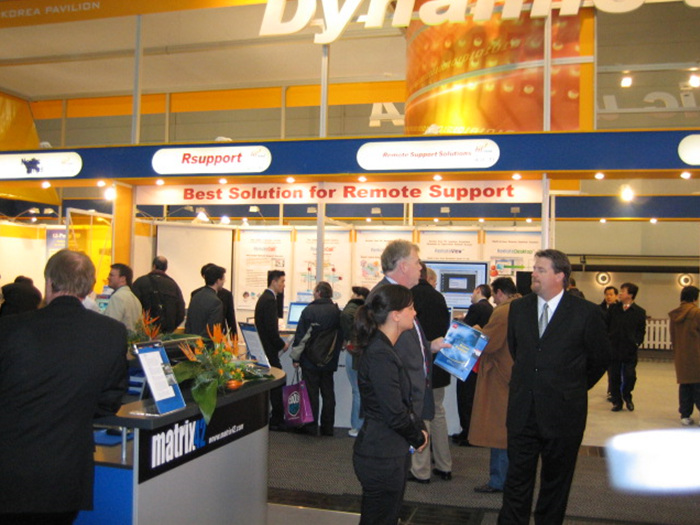 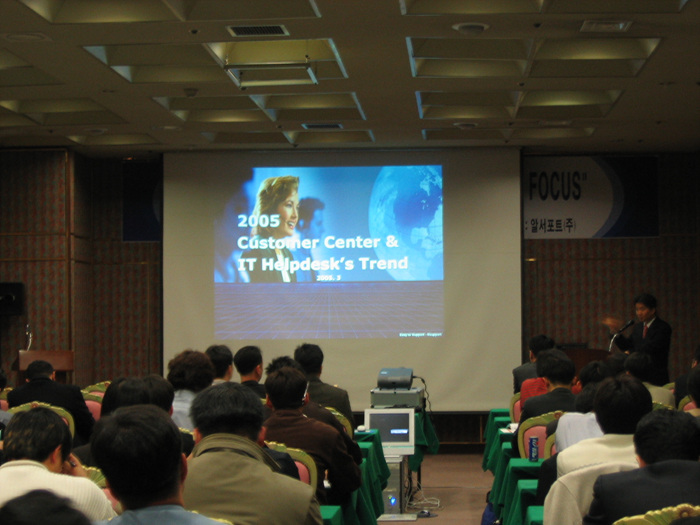 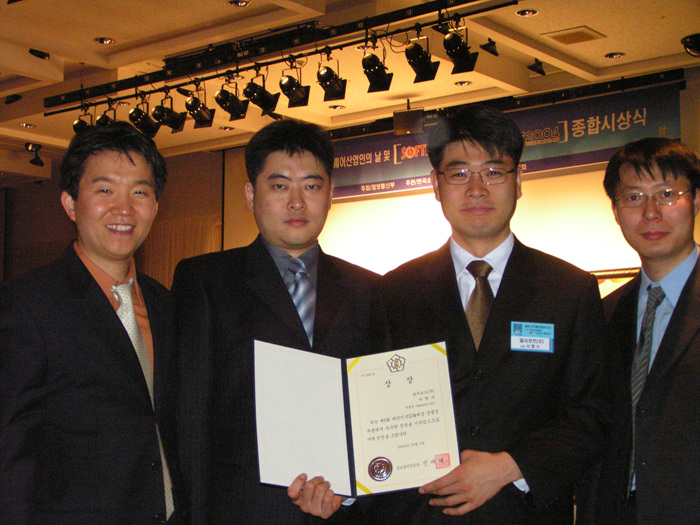